Be first to read the latest tech news, Industry Leader's Insights, and CIO interviews of medium and large enterprises exclusively from CIOReview APAC

THANK YOU FOR SUBSCRIBING 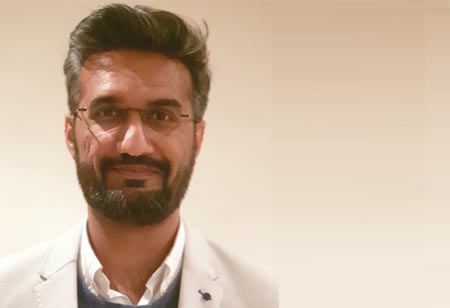 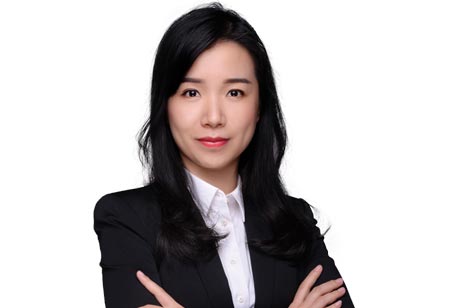 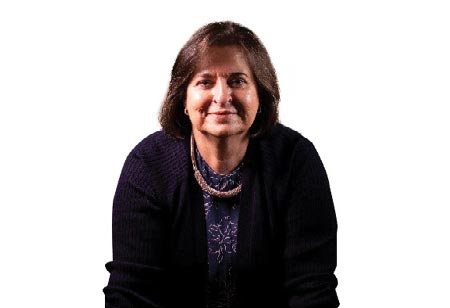 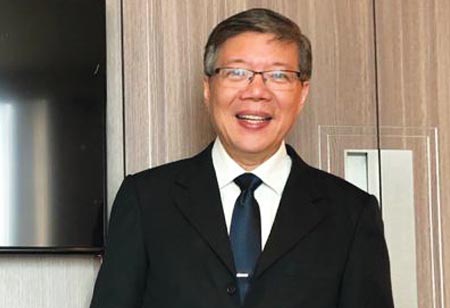 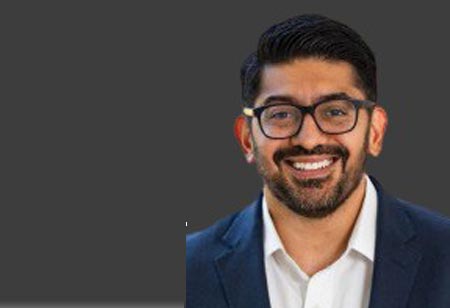 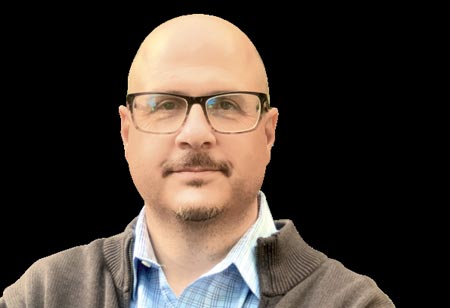 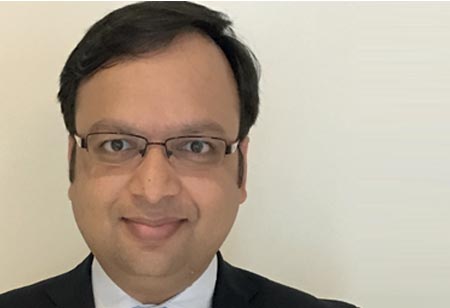 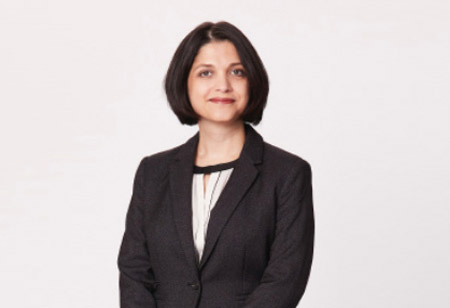 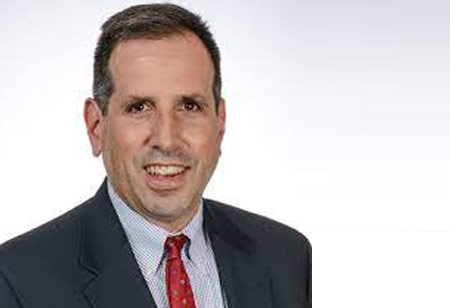 For many years, General Managers have used data and analytics to recruit, evaluate, and compensate professional athletes. Perhaps the most famous GM to use advanced analytics is Billy Beane, whose experience at the Oakland A’s was chronicled in the 2011 film Moneyball. While many of the principles highlighted in Moneyball are still relevant today, there have been dramatic new developments in the use of big data in sports over the past few years. Specifically, leagues and teams are now creating new data via novel player tracking technologies that have the potential to revolutionize their respective sports. The NBA, for example, has partnered with SportVU (owned by STATS LLC) to deliver new basketball data and statistics through the use of six special cameras installed in the catwalks of NBA arenas. According to NBA.com, “The data collected provides a plethora of innovative statistics based around speed, distance, player separation and ball possession. Some examples include: how fast a player moves, how far he traveled during a game, how many touches of the ball he had, how many passes he threw, how many rebounding chances he had and much more.”Similarly the NFL has partnered with Zebra Technologies Corporation to track player movements and generate new data. However, unlike the NBA, the NFL is not using optical tracking (via cameras) but is instead using RFID technology systems (radio frequency identification). Zebra “chips” are embedded in NFL player uniforms, and the new data is generated for use by teams, leagues, media companies, and fans. According to Zebra.com, “New player tracking insights will change how fans relate to sports through cross-channel engagement and forever transform coaching and player personnel evaluations.” While this new capability to generate on-field/on-court data is extremely exciting, it also raises a number of questions. For example, what new data is meaningful from a player evaluation standpoint? How heavily should this data be weighed in player personnel decisions? What types of new data will be interesting to fans, and will they be willing to pay for this enhanced content? While many of these questions are still being answered, it appears very likely that Big data will play an increasingly important role in the world of sports.

Perhaps the most important development in the sports media business today is the emergence of “Over-the-Top” (OTT) video services. These OTT services, spurred in part by enhancements in streaming video technologies, enable a consumer to view sports video programming via digital platforms without the need to purchase a cable or satellite subscription. These new services can be especially attractive to millennials who already view a significant portion of their video programming (e.g., Netflix, Hulu) via their laptops or mobile devices. Given the demand from “cord cutters” (consumers who terminate their cable/ satellite services) and the improved technology and lower costs related to digital video streaming, numerous sports properties have launched OTT services in the past two years or have announced plans to launch services shortly. For example, the WWE operates one of the most high profile OTT networks and recently announced that it had reached one million subscribers. Other properties launching or announcing OTT services include the UFC, PGA Tour, and NBA. This fall, the NFL will stream a live game on Yahoo (not available on national television) and MLB plans to create a new business entity (BAM Tech) leveraging its OTT technology infrastructure. Smaller sports properties, which traditionally had difficulty securing cable distribution, are also developing OTT networks as a way to reach viewers that would be otherwise be inaccessible. While this OTT gold rush appears to be a great opportunity for sports properties and fans, it also carries its risks and challenges. Much of the sports media ecosystem today relies on cable distribution fees. In this ecosystem, consumers pay monthly bills to cable companies which then pay carriage fees to media networks which then pay rights fees to sports leagues. If consumers cancel their cable subscriptions in large numbers in the future, there may be less money flowing through that ecosystem, making it more difficult for media companies to pay the high rights fees currently enjoyed by major sports properties. Hence, sports properties must balance the opportunity of creating compelling new content for OTT services with the risk of upsetting an ecosystem that has been very lucrative for many.

While technology and innovation are playing an important role in professional sports, their impact on youth and amateur sports are equally significant. Over the past several years, a large amount of capital and technology has generated a wide range of new businesses serving this youth/amateur sports marketplace. For example, there are companies that have developed innovative game scoring applications that enable a little league coach to keep game scores and statistics via a mobile device, publish the statistics to the web for viewing by parents/friends, and also enable parents to view a live play-by-play textual description of the game if they can’t attend in-person. Other companies and services provide live video streaming of youth/amateur sports games. Still others provide video analytic tools that enable high school coaches to develop game strategy and evaluate/ scout players in an effort to better prepare their teams for the next opponent. The revolution in youth sports also includes companies that serve as recruiting platforms for high school athletes seeking college scholarship. On several recruiting sites, the athlete can create his/her profile, including video highlights and other relevant information. College coaches then have access to this information, and connections can be made (and scholarships can be secured) that otherwise may not have occurred. While there is clear value to consumers with many of the new youth/amateur sports services, there are some challenges with respect to business model. Since the youth/amateur space is fragmented, some companies have found it difficult to efficiently aggregate large scale. However, as technology improves and the local constituencies are empowered to use and customize the available tools, the business models in this sector will continue to improve. 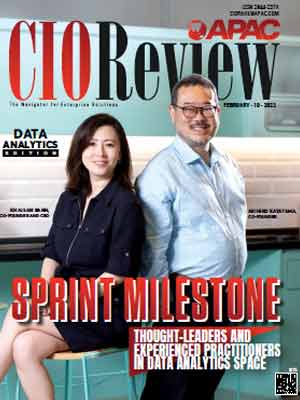 Impact of Technology on Telecom Industry

Keeping up with Good Manufacturing Practices in Pharma

The Challenges Of Bringing Phytocannabinoid Plant-Based Medicines To Market

However, if you would like to share the information in this article, you may use the link below: